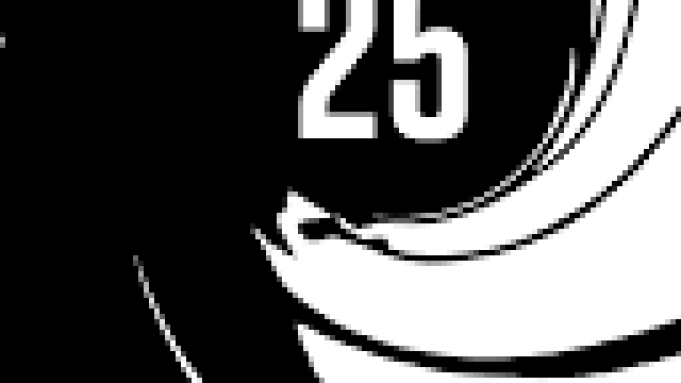 The producers of the the next installment of the James Bond franchise took the wraps off some first-look footage Tuesday, signalling that all is well ahead of the MGM/Universal pic’s April 8, 2020 release.

The clip shows some behind-the-scenes footage from the pic’s recent Caribbean filming and features Daniel Craig, Jeffrey Wright, Lashana Lynch and writer-director Cary Joji Fukunaga. That’s the location where Daniel Craig injured his ankle in May while filming an action sequence, and underwent surgery that put him on the the sidelines for two weeks. Producers said his absence wouldn’t delay the schedule, and the production eventually shifted to Pinewood UK.

The still-untitled film finds Craig’s James Bond relaxing in Jamaica when his old friend Felix Leiter (Jeffrey Wright) from the CIA turns up asking for help. The mission to rescue a kidnapped scientist turns out to be far more treacherous than expected, leading Bond onto the trail of a mysterious villain armed with dangerous new technology.

Check out the footage above.