Gal Gadot To Star In 'Heart Of Stone,' Skydance Media's Original Spy Franchise In Mold Of 'Mission: Impossible' and 007
Read the full story
February 14, 2020 6:00am 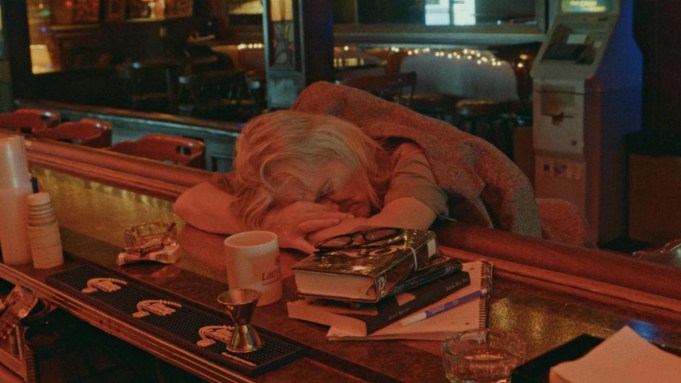 EXCLUSIVE: Here you can watch the first footage from Bloody Nose, Empty Pockets, the documentary that blurs the lines between fact and fiction from fraternal filmmaking duo Bill and Turner Ross that chronicles the regulars of a dive bar in Vegas.

The participants in the movie are real people, but the directors use a fictional construct to frame the movie.

The pic premiered in Sundance to favorable reviews and is set to have its international premiere in the Berlin International Film Festival’s Panorama section.

Cinetic is handling the U.S. sale and Cinephil is on international rights.