Continue to Deadline SKIP AD
You will be redirected back to your article in seconds
Skip to main content
March 26, 2020 7:00am
8Comments 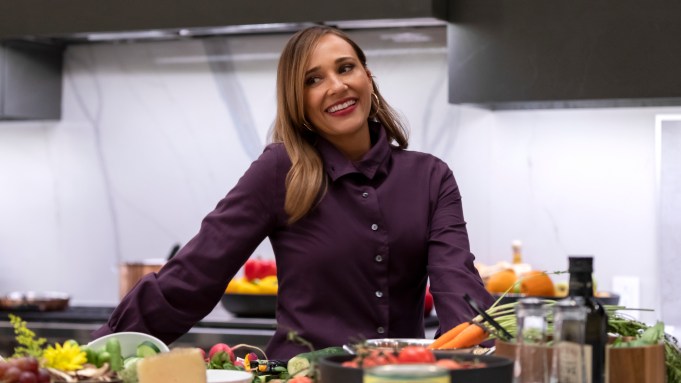 Kenya Barris and Rashida Jones put a unique and stylish spin on parenting in the newly released trailer for the forthcoming Netflix comedy #blackAF. Barris and Jones star and executive produce the series, which is slated to drop on April 17.

Loosely inspired by Barris’ irreverent, highly flawed, unbelievably honest approach to parenting, relationships, race, and culture, #blackAF flips the script on what we’ve come to expect a family comedy series to be. Pulling back the curtain, #blackAF uncovers the messy, unfiltered and often hilarious world of what it means to be a “new money” black family trying to get it right in a modern world where “right” is no longer a fixed concept.

Best known as the creator of the ABC hit sitcom,  black-ish, Barris makes his acting debut on the show, playing a fictionalized version of himself. His production company, Khalabo Ink Society, will produce via Barris’ overall deal.  Hale Rothstein also serves as an executive producer alongside Barris and Jones.