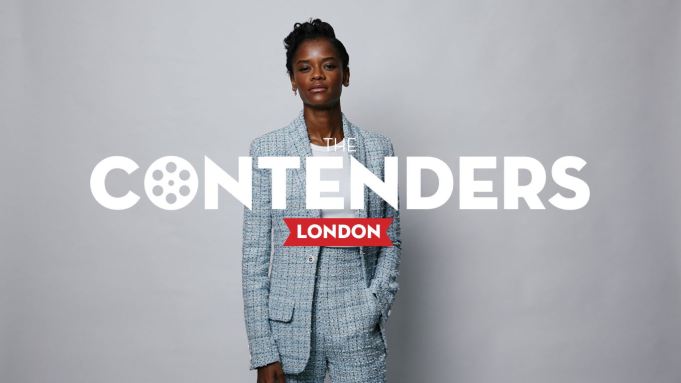 Black Panther has been a cultural sensation. The Marvel film’s foregrounding of African American actors, “Africa” and strong female characters combined to make it a groundbreaking superhero feature. It also made it a box office juggernaut, grossing $1.35 billion worldwide and becoming only the third film ever to eclipse $700 million at the domestic turnstiles.

Ryan Coogler’s epic, about a power struggle in the state of Wakanda, stars Chadwick Boseman, Michael B Jordan, Lupita Nyong’o, Dania Gurai, Letitia Wright, Martin Freeman and Daniel Kaluuya. Deadline spoke with rising Brit actress Wright recently during The Contenders London award-season event about the film’s unique perspective and how it fulfilled a childhood dream of hers.

“Since I was a little girl and decided I wanted to act I had this deep voice saying, ‘I want to do work that means something, that is impactful, and will affect people’s lives in a positive way’,” she told the packed theater. “And I wanted to do that for women. So playing Shuri was literally the answered prayer to a 14-year-old girl’s dream.”

Wright also discusses working with Coogler and her co-stars, and why she wells up whenever the film comes on TV.