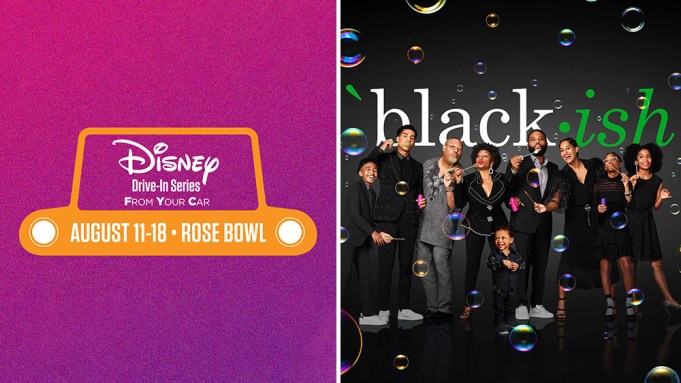 It’s all about what is on-trend when it comes to putting together the looks for the stars of ABC’s hit comedy Black-ish. This is according to the show’s head hairstylist Araxi Lindsey and costume designer Michelle R. Cole, both of whom received Emmy nominations for their work this year.

“Often, I’ll just try to watch trends and look around the world and see what’s going on,” said Lindsey, who was on hand for Deadline Presents the Disney Drive-In Series. “Being that our family is from Los Angeles and I’m a Los Angeles native, I like to revisit the inner city and downtown and see what the trends are and just incorporate them with their personal preference, my personal preference and vision, and marry it all together.”

Now approaching its seventh season, the Johnson family of Blackish certainly has evolved in many ways, including their individually unique style choices.

Censored ‘Black-ish’ Political Themed Episode To Now Air On Hulu, After Over 2 Years In Limbo At ABC

“The kids are growing up. The actors are growing up and there was a lot more input from them,” Cole said, “So you … start to see a little bit of them being very individual now.”

When all is said and done, it’s the details that complete a look.

Watch out the rest of the conversation above.

Season 7 of Black-ish starring Anthony Anderson and Tracee Ellis Ross is slated to premiere in the fall. Here are a few more images from the event: