Continue to Deadline SKIP AD
You will be redirected back to your article in seconds
Skip to main content
March 19, 2020 10:06am 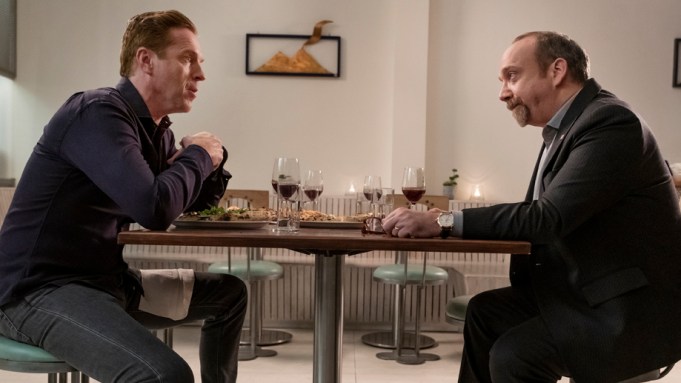 “People like us, we’re different. We need power. We need to feel alive.” So begins the new trailer for season 5 of Showtime’s hit Wall Street drama series Billions with Chuck Rhoades (Paul Giamatti) and Bobby Axelrod (Damian Lewis) at the brink, each trying to outmaneuver the other.

The series, like virtually all others, has shut down production amid the coronavirus outbreak, and has not finished filming season 5, but the May 3 premiere date is still on.