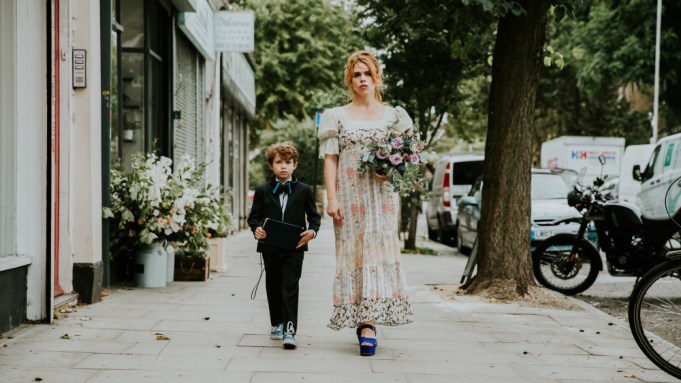 EXCLUSIVE: Here’s first footage of Doctor Who star Billie Piper in her feature directorial debut Rare Beasts, which debuted at the Venice Film and plays later this week at the London Film Festival.

Doctor Who, Secret Diary Of A Call Girl and Penny Dreadful star Piper was named best actress at the UK’s Evening Standard awards in 2016 for stage role in Yerma.