Continue to Deadline SKIP AD
You will be redirected back to your article in seconds
Skip to main content
July 19, 2020 9:54am 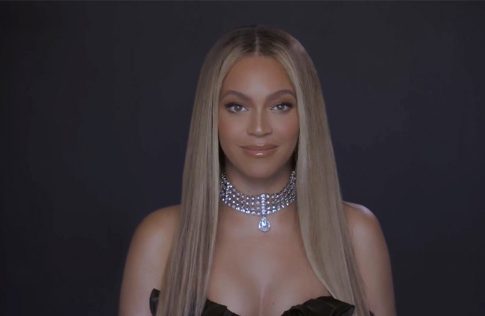 The first full trailer and key art for Beyoncé’s upcoming Black Is King film is out. The so-called “visual album” will be streaming on Disney+ starting July 31.

Black Is King is based on the music of The Lion King: The Gift,  and premieres two weeks after the one-year anniversary of the theatrical release of Disney’s The Lion King. The film reimagines the lessons from the 2019 film. A teaser trailer was previously issued to tout its upcoming release.