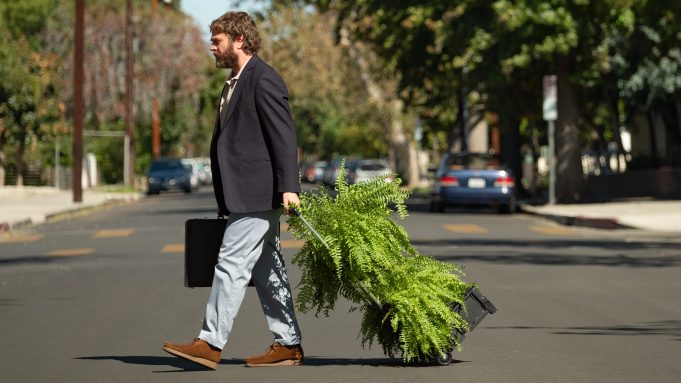 Netflix has released the first trailer for Between Two Ferns: The Movie, the feature film expansion of Zach Galifianakis’ quirky Internet talk show. The pic hits the streaming service September 20.

All are part of the overall plot that centers on Galifianakis’ dreams of becoming a talk-show star, which are dashed when Will Ferrell (also in the film) discovered his public access TV show Between Two Ferns and uploaded it to Funny Or Die, turning Galifianakis into a laughing stock. Zach and his crew (and his ferns) go on a road trip to complete a series of high-profile celebrity interviews and restore his reputation.

Still, it’s the zinger interviews that star in the trailer. Example. Galifianakis to guest McConaughey: “I noticed you’re wearing a shirt. Is everything OK?”

Funny Or Die’s Mike Farah and Caitlin Daley are producers with Aukerman and Galifianakis.