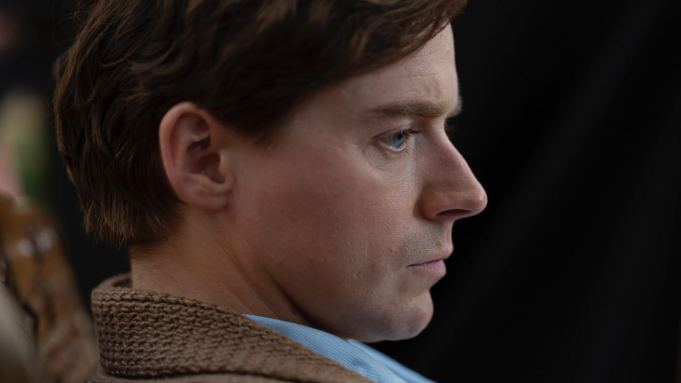 Dunkirk and Fighting With My Family star Jack Lowden leads cast as WWI poet and soldier Sassoon. As we previously revealed, Peter Capaldi will play Sassoon in his later years.

Sassoon was decorated for bravery on the Western Front and is remembered for his war poems that brought him public and critical acclaim in his time and after. He also became a focal point for dissent within the armed forces when he made a lone protest against the continuation of the conflict. Adored by members of the aristocracy as well as stars of London’s literary and stage world, Sassoon embarked on affairs with several men as he attempted to come to terms with his homosexuality. At the same time, broken by the horror of war, he made his life’s journey a quest for salvation, ultimately trying to find it within the conformity of marriage and religion.