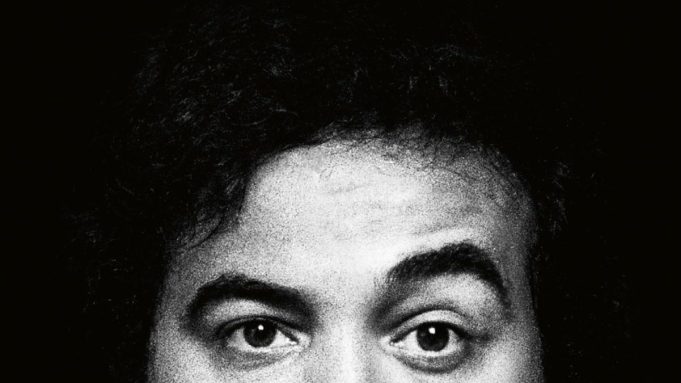 Showtime has taken the wraps off the the trailer for Belushi, R.J. Cutler’s long-in-the-works feature documentary about the comic actor and Saturday Night Live icon John Belushi. It comes before SNL launches its 46th season October 3 and ahead of the doc’s November 22 premiere date.

The film, from Listen to Me Marlon filmmakers R.J. Cutler (The September Issue, The World According to Dick Cheney) and John Battsek (Searching For Sugar Man, The Tillman Story), looks at the short but white-hot-burning life of Belushi via new audio tapes; interviews with friends and co-stars like Dan Akroyd, Lorne Michaels, Chevy Chase, Harold Ramis, Jane Curtin, Ivan Reitman, Penny Marshall and Carrie Fisher; and letters to his wife, Judy.

It was Judith Belushi Pisano’s OK to cooperate that with the making of the film that allowed Cutler and Battsek to move forward; that deal was finally announced in 2016.

At one point by age 30 Belushi was the star of SNL and the then all-time No. 1 movie comedy Animal House, and owned the No. 1 comedy album — all while dealing with a drug problem he couldn’t shake. He died of an overdose in 1982 in Hollywood at age 33.

Check out the trailer above the poster here: