Continue to Deadline SKIP AD
You will be redirected back to your article in seconds
Skip to main content
January 10, 2022 5:45am 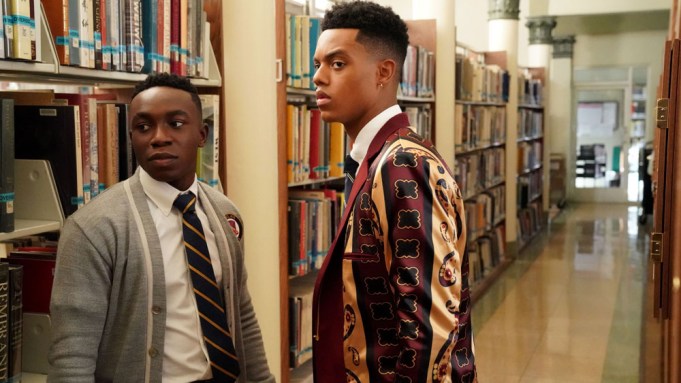 “This town will try to make you forget who you are and where you came from.” So begins the official trailer for Bel-Air, Peacock’s drama series reboot of Will Smith’s The Fresh Prince of Bel-Air.

The hourlong series, based on Morgan Cooper’s popular fan film that re-envisions the original series, hails from Jada Pinkett Smith and Will Smith’s Westbrook Studios and Universal Television. It received a two-season order in September 2020. T.J. Brady and Rasheed Newson, whose credits include The Chi and The 100, serve as executive producers and co-showrunners. Morgan Cooper directs and serves as co-writer and executive producer.

Set in modern-day America, Bel-Air is a serialized one-hour dramatic analogue of the 90’s sitcom that leans into the original premise: Will’s complicated journey from the streets of West Philadelphia to the gated mansions of Bel-Air. As these two worlds collide, Will reckons with the power of second chances while navigating the conflicts, emotions, and biases of a world far different from the only one he’s ever known.