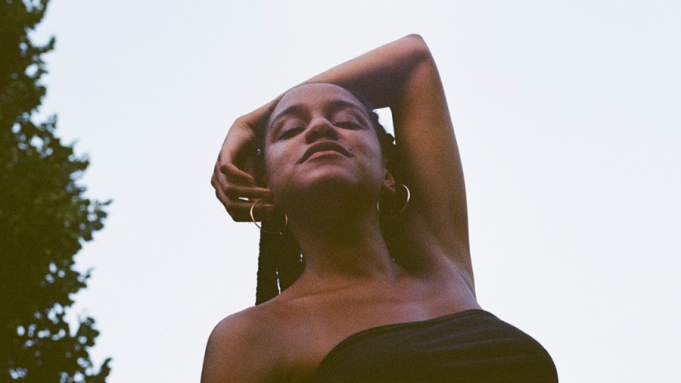 EXCLUSIVE: Here’s your first look at Beba, Rebeca Huntt’s debut feature that is set to premiere at the Toronto Film Festival on September 11.

The coming-of-age documentary / cinematic memoir sees Huntt reflect on her childhood adolescence in New York City as the daughter of a Dominican father and Venezuelan mother, looking at the historical, societal, and generational trauma she’s inherited and ponders how those ancient wounds have shaped her.