Hollywood's Covid Protocols To Remain In Place As Negotiations Continue
Read the full story
January 22, 2020 10:00am 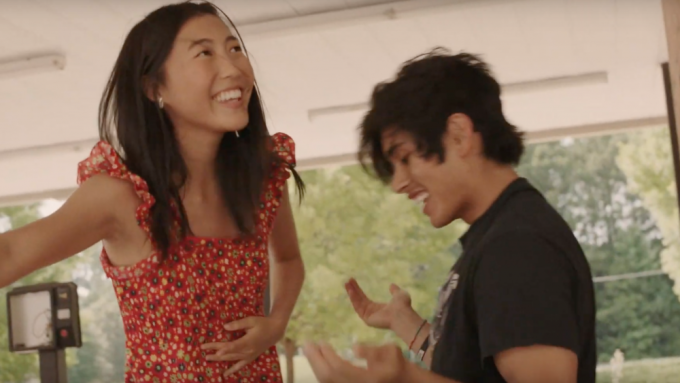 EXCLUSIVE: Danny Madden is set to debut his film Beast Beast in the NEXT section at Sundance, but before it premieres on January 24 at Prospector Square in Park City, he has released a clip that gives us a glimpse at the coming-of-age film executive produced by Alec Baldwin and starring Shirley Chen (Speechless, Parenthood), Will Madden (Orion’s upcoming The Werewolf) and Jose Angeles.

Based on his short film Krista, Beast Beast sheds light on new and old issues of growing up and reaching for more. As the three main characters navigate changing masks of identity out in the world, at school, within their families and online, their lives hit a boiling point swirling with trauma, petty crimes, new love and gun violence.