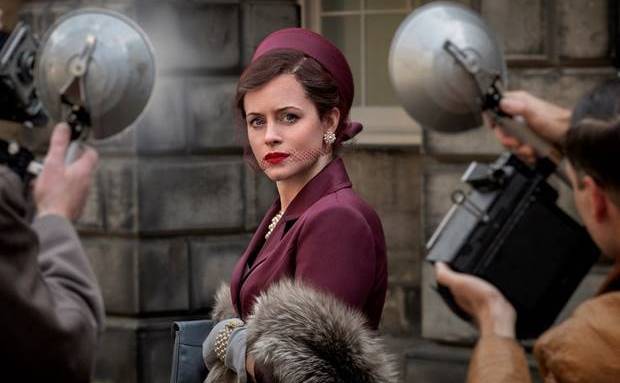 The trailer for BBC1/Amazon Prime’s A Very British Scandal has dropped, with the highly anticipated mini-series from Sarah Phelps starring Claire Foy and Paul Bettany set to launch on Boxing Day and air for three consecutive nights.

Written by Phelps, directed by Black Mirror’s Anne Sewitsky and produced by Blueprint Pictures, A Very British Scandal focuses on the divorce of the Duke and Duchess of Argyll, one of the most notorious, extraordinary, and brutal legal cases of the 20th century. Famed for her charisma, beauty, and style, Margaret, Duchess of Argyll (Foy), dominated the front pages, as the divorce exposed accusations of forgery, theft, violence, drug-taking, bribery, and an explicit Polaroid picture that was to haunt her for the rest of her life.

The show follows 2018’s A Very English Scandal, also from Blueprint, which starred Hugh Grant and Ben Whishaw and told the story of 1970s Liberal leader Jeremy Thorpe. Russell T Davies created that one for BBC1.