Continue to Deadline SKIP AD
You will be redirected back to your article in seconds
Skip to main content
May 16, 2019 9:48am
4Comments 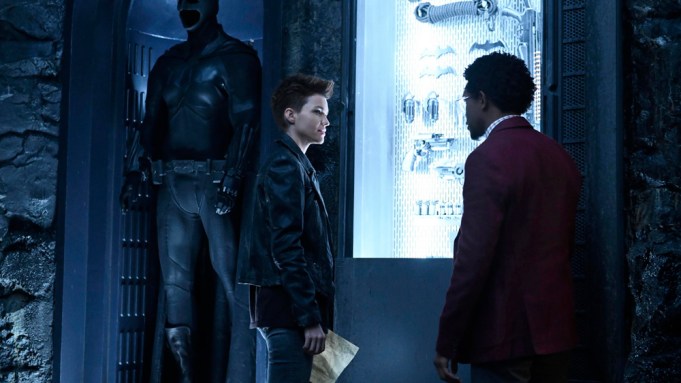 The CW has released the trailer for Batwoman, a new series that’s making history with the first gay lead character — male or female — of a live-action superhero series.

Armed with a passion for social justice and a flair for speaking her mind, Kate Kane (Ruby Rose) soars onto the streets of Gotham as Batwoman, an out lesbian and highly trained street fighter primed to snuff out the failing city’s criminal resurgence. But don’t call her a hero yet. In a city desperate for a savior, Kate must overcome her own demons before embracing the call to be Gotham’s symbol of hope. Based on the DC Comics characters.