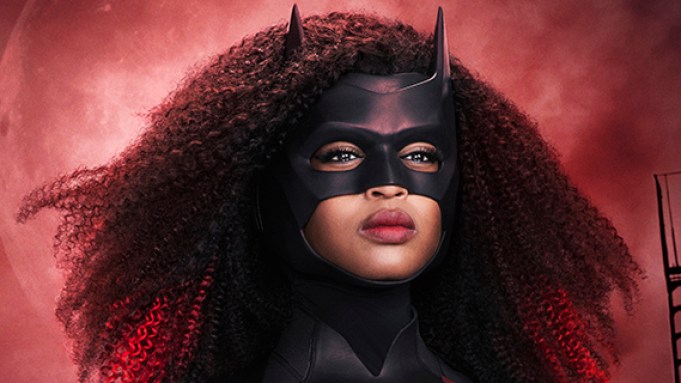 Watch out Gotham, there’s a new Batwoman in town.

On Thursday, the CW dropped a teaser for season two of Batwoman, giving fans a look at Javicia Leslie’s masked hero. In the brief trailer, Leslie’s Ryan Wilder rushes into a bathroom, hurrying to open a backpack.

After a few quick shots of the new suit, Wilder becomes the female caped crusader, mask and all.

“Time to be powerful,” she says.

The newly-dropped trailer is the first on-screen look at Leslie as the title hero, nearly four months after the CW announced that the God Friended Me star would take over for Ruby Rose. The Orange Is New Black actress, who starred in the CW comic series as Kate Kane, revealed in August that there were multiple reasons for her surprising exit, including her needing to undergo emergency back surgery.

In an interview with Entertainment Weekly, Rose expressed difficulty leading the show, adding that “being the lead in anything is tough.” As Deadline reported at the time of her exit, Rose was not happy during the filming of the first season, and her behavior affected others on the set, to the point where no one could see the collaboration continuing for a second season.

With a new lead character and actress it seems that season two will be a fresh start for many. Batwoman returns to the CW for season two on Sunday, January 1.

Watch Leslie in the new trailer above.