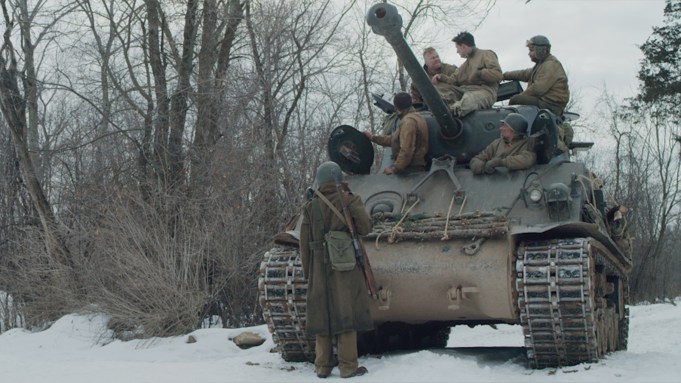 The follow-up to 2018 movie Wunderland sees Lt. Robert Cappa and his platoon bracing themselves for a second wave of brutal combat in extreme conditions. Posted at a crucial supply depot, they must defend the precious resources from an onslaught of German soldiers. Luke, writer and director of Wunderland, returns to direct and co-star.

“With Battle Of The Bulge: Winter War, Steven once again delivers a dramatic and immersive WWII tale,” said Melody Fowler, Cinedigm’s Vice-President of Acquisitions. “The film pays tribute to the bravery and sacrifice of our soldiers, who faced overwhelming odds but refused to give up. This enduring message of courage and perseverance will resonate strongly with audiences today.”