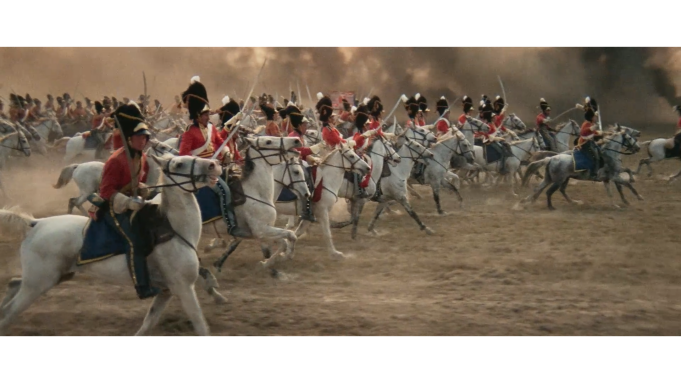 EXCLUSIVE: On the 100th anniversary of his birth, here is the first trailer for documentary Battle, about totemic Russian director, actor and screenwriter Sergei Bondarchuk, known for sweeping period movies such as War And Peace and Waterloo.

The film will focus on Russian cinema’s post-war era in which Bondarchuk played such a key role and consider how the filmmaker went on to become a global link between eastern and western cinema during the Cold War. It will be released in 2021.

Bondarchuk, who passed away in 1994, is probably best known internationally for his acclaimed four-part  adaptation of Leo Tolstoy’s War And Peace and the Napoleonic War epic Waterloo, starring Rod Steiger, Christopher Plummer and Orson Welles.

His glittering career included multiple Cannes berths and the 1968 Best Foreign Language Film Oscar and Golden Globe for War And Peace, which he also starred in.