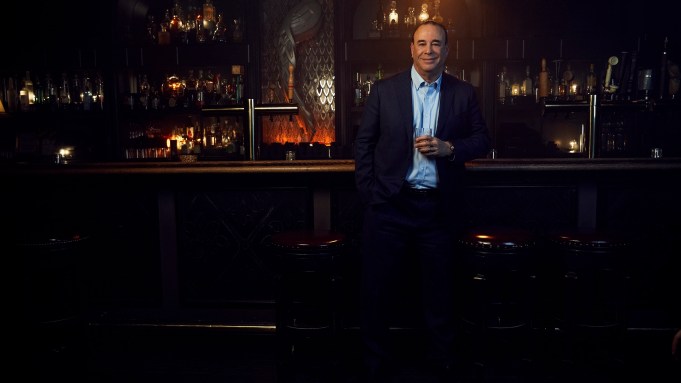 Bar Rescue is back and this time it’s personal.

The show returns for its eighth season, which kicks off on Sunday May 2. Jon Taffer is staying in his hometown of Las Vegas for the season, a departure from the show, which usually criss-crosses the country in search of bars and pubs that need a little help.

The series is also staying on Paramount Network for this season after it was revealed last year that it would be moving networks as a result of a planned rebrand. The channel is rebranding to the Paramount Movie Network later this year but due to Covid, the network’s slate of miniseries and television movies has been pushed.

Season eight will take Taffer and his team through the 200 episode milestone.

“This season is very personal, the pandemic has decimated the hospitality. This is my hometown, I can’t fail,” he said.