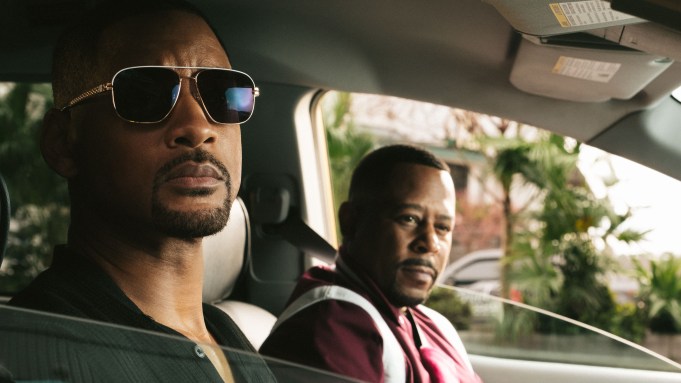 It’s been 16 years since Will Smith and Martin Lawrence hit the streets in Bad Boys II — and nearly a quarter-century since the original Bad Boys, but now we finally have the first trailer for the ever-gestating Bad Boys for Life. Check it out above.

Inspirational line: “You want your legacy to be muscle shirts and body counts?”

They’ve got people to roust, bullets to discharge, Porsches to buff out and bosses to keep on the brink of angina — note their captain’s (Joe Pantoliano) very NSFW verbal reaction in one Pepto Bismol-worthy scene.

Sony will release the Columbia Pictures action-comedy on January 17.