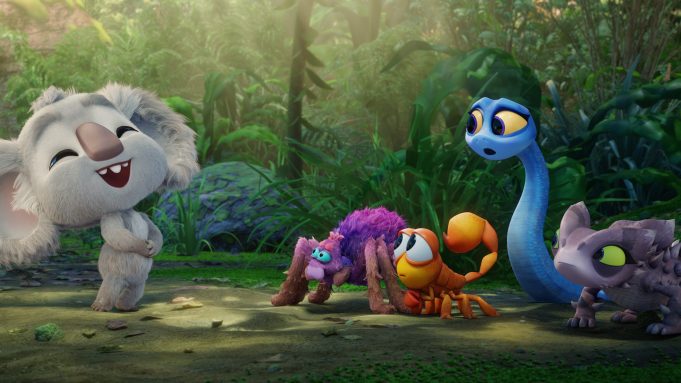 Netflix has unveiled the first teaser for its animated film Back to the Outback, also announcing Thursday that it will debut December 10 on the streamer.

The first feature directed by Clare Knight and Harry Cripps follows a ragtag group of Australia’s deadliest creatures as they plot a daring escape from their zoo to the Outback, after tiring of life in the reptile house, where humans gawk at them like monsters. They subsequently embark on a road trip across the continent, though they’ll have to work to assure their freedom, evading the zookeeper (Eric Bana) who is pursuing them, along with his adventure-seeking mini-me (Diesel La Torraca).

Check out the teaser, introducing the comedy’s characters, above.