Continue to Deadline SKIP AD
You will be redirected back to your article in seconds
Skip to main content
August 9, 2021 9:04pm 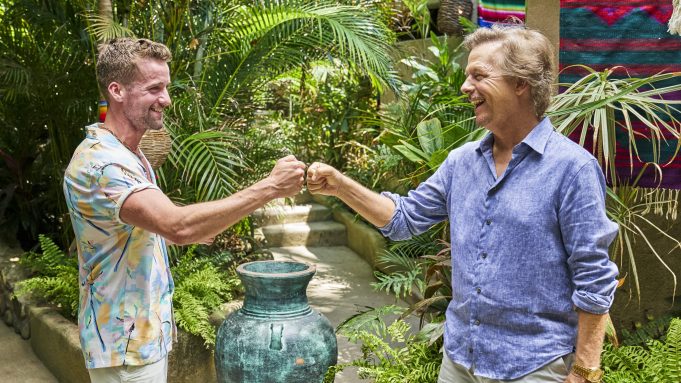 As Katie Thurston’s season of The Bachelorette wound down on Monday night, ABC unveiled a trailer for Bachelor In Paradise, which is set to return for its seventh season on Monday, August 16.

The beloved spin-off series watches as also-rans from dating competition shows The Bachelor and The Bachelorette gather at a Mexican resort, for a second—or third—chance at love.

This season, fan-favorite Wells Adams returns to tend bar, and will also serve as master of rose ceremonies. He’ll be joined throughout by a rotating roster of celebrity guest hosts including David Spade, Lance Bass, Lil Jon and Tituss Burgess.

And who knows? There might just be a few additions to the cast later in the season, as well.

Bachelor In Paradise was off the air last year due to the Covid-19 pandemic. It returns on the 16th at 8 p.m. EDT.

Check out the trailer for the new season above.