Next 'Homeland'? Gordon & Gansa Set 'Dinner At The Center Of The Earth' Pilot With Showtime And Sony TV
Read the full story
October 25, 2019 11:20am
4Comments 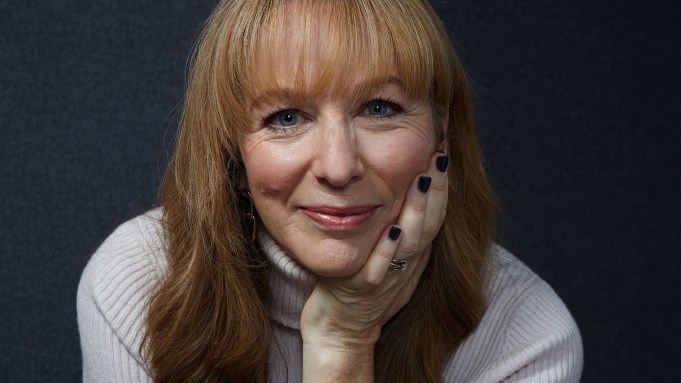 For casting director Sarah Halley Finn, Avengers: Endgame was the coming together of years of work — and she told the packed house at Deadline’s The Contenders London recently that it was “very emotional” to see all of her acting picks on screen together, culminating in the Avengers’ final showdown with Thanos.

Reflecting on that climactic battle in what is now the highest-grossing movie of all time, Halley Finn said: “I’ve worked on these films for over a decade and was involved in casting everybody. It’s hard to describe how emotional it was to see them all together on one screen. Over 100 characters were in Avengers: Endgame and it was very exciting.”

Asked to pick out some particularly resonant moments, she said seeing “all the women come together on the battlefield” was particularly rewarding, as was Peter Parker and Tony Stark’s reunion scene towards the end of the movie. “Those moments really crystalized the film for me,” she added.

That scene between Tom Holland (Parker) and Robert Downey Jr. (Stark) also underlines what an important role the latter has played in growing the Marvel Cinematic Universe.

A leftfield choice to play Iron Man, Downey strapped a rocket pack to the franchise and Halley Finn described his “magic” first screen test. “The words came out of his mouth and we knew we had Tony Stark,” she recalled.

Downey Jr. later helped Halley Finn cast other characters, including Holland, by reading with them during auditions. “He was incredibly generous and we knew it was important that whoever was sharing the screen with him was going to be able to hold their own,” she said.