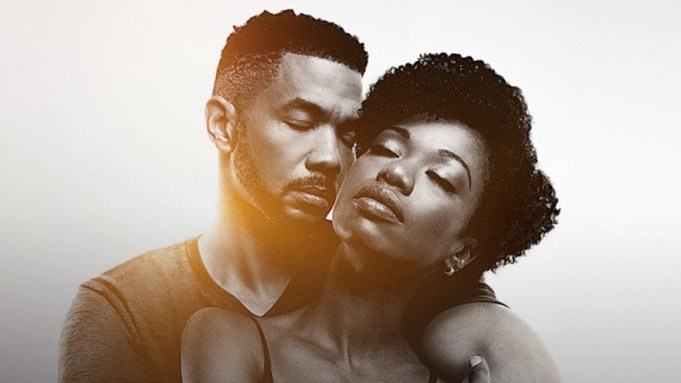 EXCLUSIVE: “You want one thing, and I want something else,” declares Xosha Roquemore’s Gently James in the new trailer for Ava DuVernay’s upcoming OWN anthology series Cherish The Day.

Honestly, as you can see in the video above, it is hard to go wrong with that directness, some Sade, and the legendary Cicely Tyson. Add a simmering romance between Mindy Project alum Roquemore and Alano Miller, some ballroom moves, candle light, a quest for love across divisions, and you have yourself a day to cherish, literally.

Just ahead of the Cherish The Day TCA panel this morning, Deadline has learned that the eight episode straight-to-series ordered DuVernay created show will premiere over two nights next month. With limited commercials thanks to a deal with Toyota Highlander, Cherish The Day will debut on February 11 on OWN at 10 PM, followed by a second night on February 12 at 8 PM.

The DuVernay, Oprah Winfrey, Paul Garnes, and Tanya Hamilton executive produced series chronicling the relationship of Underground vet Miller and Roquemore’s characters will then air every Wednesday for the remainder of its first season. With the entire first season peeling back the layers on five year of the couple’s lives, each episode will center on a single day in their City of Angels relationship, with its rewards, highlights, heartbreaks and challenges.

Following the lead of the DuVernay and Winfrey EP’s Queen Sugar and its all-female directors stance, Cherish The Day recently announced it had achieved full gender parity with a production crew of over 50% women, including 18 female department heads. Additionally, Hamilton Blitz Bazawule, Aurora Guerrero and Deborah Kampmeier all serve as directors on the romantic anthology drama

Coming out of the big overall deal that Deadline exclusively revealed the When They See Us creator inked with Warner Bros TV Group back in November 2018, Cherish The Day is produced for OWN by ARRAY Filmworks and Harpo Films in association with Warner Horizon Scripted Television.

Or as multi-award winning and Presidential Medal of Freedom recipient Tyson says to Miller’s Evan Fisher in her role as stage icon Miss Luma Lee Langston in the trailer above: “I want you to take good care of my girl.”