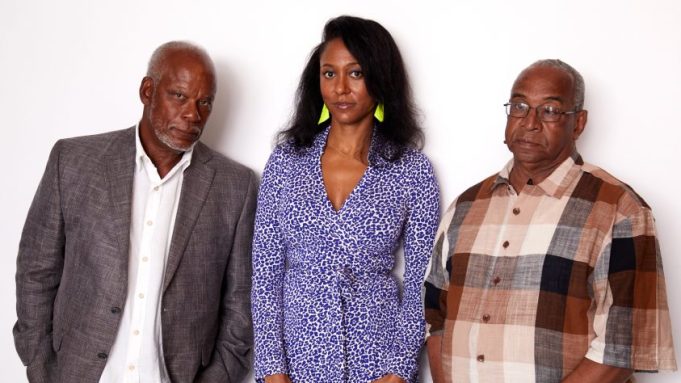 Premiering at the Toronto Film Festival, Attica, the documentary by Stanley Nelson and Traci A. Curry chronicles the events that led to the uprising, speaks to the people who were there, and how the event changed the course of prison history in the United States.

On September 9, 1971, Attica, NY, the quiet city, experienced a shift in atmosphere when 1,200 inmates at the notorious Attica prison took 42 hostages in a staged riot. Lasting five days, 29 inmates and ten hostages were dead. All of this chaos because inmates were speaking up, but their voices weren’t heard, so they did what they thought would get the attention of the right people. They wanted fair treatment with basic care, sanitary items. However, they are denied the necessities in return for asking and beaten by the sadistic prison guards.

It’s the most complete documentary because it is so well researched. Curry found anyone who was directly or indirectly involved, including members of the media and Attica town residents. The film features footage inside Attica, and seeing how organized the prisoners were is reminiscent of the many protests and occupations that have taken place within the last five years. This is why the story of what happened at Attica prison is essential for the new generation to see. While the American prison system needs a complete overhaul, Attica prison riots show that you can make changes by making some noise.

Watch the interview as Deadline speaks with Stanley Nelson, Traci A. Curry and former Attica inmate Tyrone Larkins about all the moving parts necessary to create such a powerful documentary. Attica is set to release in the fall of 2021 on Showtime.