Continue to Deadline SKIP AD
You will be redirected back to your article in seconds
Skip to main content
January 24, 2020 12:35pm 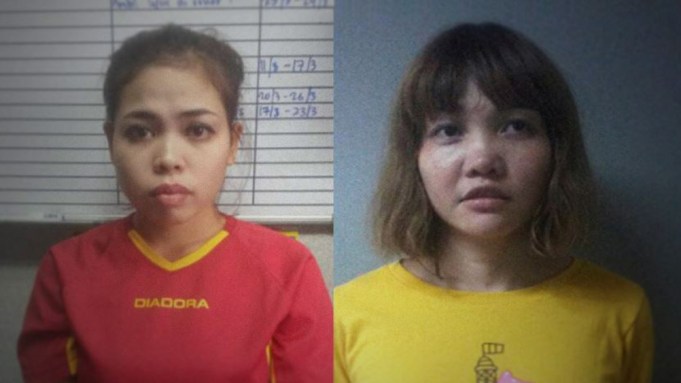 EXCLUSIVE: The 2017 murder of North Korean royal family member Kim Jong-nam, the oldest son of former leader Kim Jong-il and half-brother of current ruler Kim Jong-un, is rigorously explored from all sides — including the accused killers’ — in Assassins.

The documentary returns Ryan White (Ask Dr. Ruth) to the Sundance Film Festival, where his pic is having its world premiere Sunday in the Documentary Premieres section. White won the documentary directing award in 2014 in Park City for The Case Against 8.

Above is the first footage from Assassins, which begins to peel back the layers of the two young female suspects — Siti Aishah, from Indonesia, and Doan Thi Huong, from Vietnam — arrested for attacking Kim with a VX nerve agent while he walked through the Kuala Lumpur International Airport.

Both girls say they believed they were part of a prank show. South Korea said the murder was an assassination by the North Korean government.

Equal parts investigation of the case and portrait of the women at the center of it, the pic shines a light on the global ramifications of the case, asking if the women were ruthless assassins or political pawns.

The pic, produced by Tripod Media partners White and Jessica Hargrave, debuts Sunday at 11:30 AM local time at The Marc.