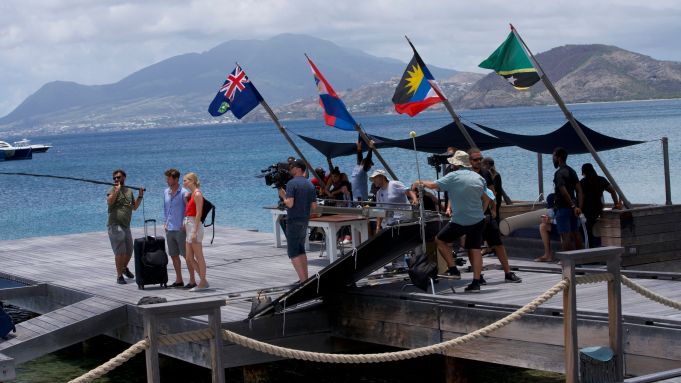 EXCLUSIVE:  Here’s first footage fresh off the press from Assailant, which just wrapped on the Carribean island of Nevis.

It tells the story of a couple going through marriage counseling who decide to head to the Caribbean on a “make or break them” sailing holiday to heal wounds. But when the husband gets into a local bar fight the night before a difficult trek over a coastal trail, the duo finds themselves relentlessly chased by the adversary, hellbent on killing them.