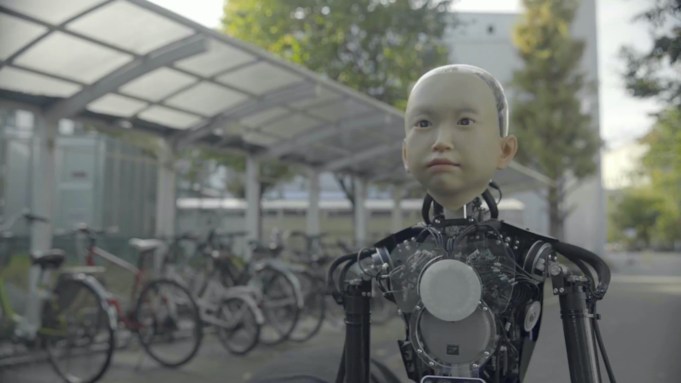 The documentary explores the latest advancements in AI, robotics and biotech with visionaries who argue for a new age of post-biological life. It poses the questions: if you were able to create an immortal version of yourself, would you?; and will AI be the best, or the last thing we ever do as a species?

The film features Nick Bostrom, author of Superintelligence; Japanese roboticist, Hiroshi Ishiguro; Douglas Rushkoff, author of Team Human; Ben Goertzel, founder of Singularity.net; and Deepak Chopra, who is creating his own A.I. mind twin.
Shin’s previous credits include The Defector: Escape From North Korea, My Enemy, My Brother and The Superfood Chain.
Toronto festival Hot Docs, North America’s largest doc festival, is due to run from April 29 – May 9. The event, which revealed its full lineup this morning, is due to be hybrid this year including streaming and in-cinema screenings.
Films in the typically thought-provoking lineup will include WeWork: Or The Making And Breaking Of A $47 Billion Unicorn, Street Gang: How We Got To Sesame Street, Nike’s Big Bet, The Return: Life After ISIS and The Rossellinis.