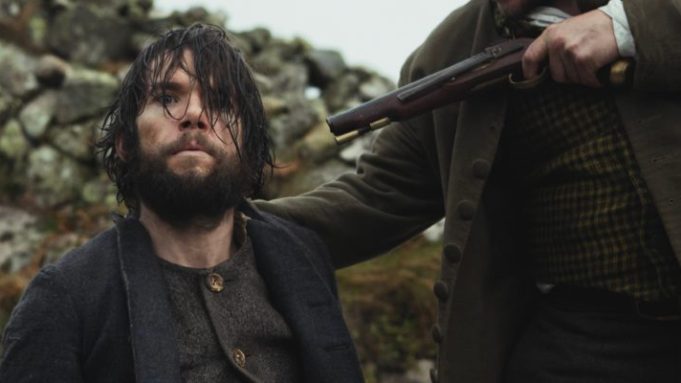 EXCLUSIVE: Here’s a first clip from Arracht, the Irish-language drama that will world premiere at the Tallinn Black Nights Film Festival in Estonia this month.

Pic is the feature debut of Tom Sullivan. Set in 1845 on the eve of the ‘Great Hunger’, the famine that claimed the lives of around one million people, the film follows a fisherman who takes in a stranger at the behest of a local priest.