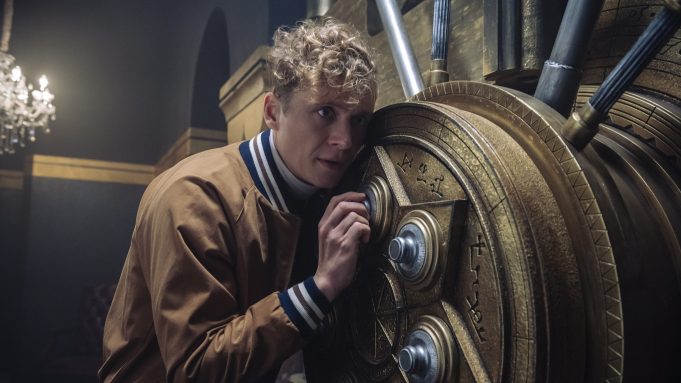 Netflix today unveiled an official trailer for its Army of the Dead prequel, Army of Thieves, also announcing that it will premiere on October 29.

The prequel takes place during the beginning stages of the zombie outbreak seen in Zack Snyder’s original zombie heist film. In it, we’re introduced to Ludwig Dieter (Matthias Schweighöfer), a safecracker hired by a mysterious woman to pull off a heist, with the help of a misfit crew of aspiring thieves.

Released in theaters and on Netflix in May, Army of the Dead followed a group of mercenaries who risked being torn apart (and reanimated) by zombies, in order to pull off a heist in Las Vegas. The feature quickly established itself one of the ten most-watched movies on Netflix, pulling in 75M households WW and tying with George Clooney’s The Midnight Sky.

Army of Thieves is one of several projects in the works, as part of the Army of the Dead universe. Netflix is also making an anime series, titled Army of the Dead: Lost Vegas, with an untitled sequel to Snyder’s film in development.

Check out the trailer for Army of Thieves above.