Continue to Deadline SKIP AD
You will be redirected back to your article in seconds
Skip to main content
August 23, 2019 2:57am 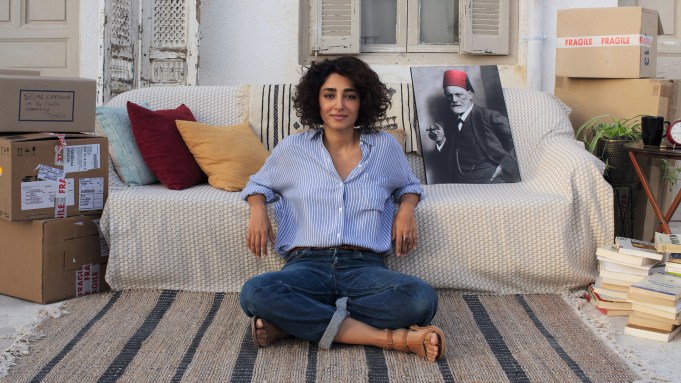 Farahani and debut director Manele Labidi will be on the Lido for the film’s world premiere in the Venice Days strand. The French-language feature follows a psychoanalyst who deals with a cast of colourful new patients after returning home to Tunisia to open a practice.