Continue to Deadline SKIP AD
You will be redirected back to your article in seconds
Skip to main content
October 23, 2019 1:13pm 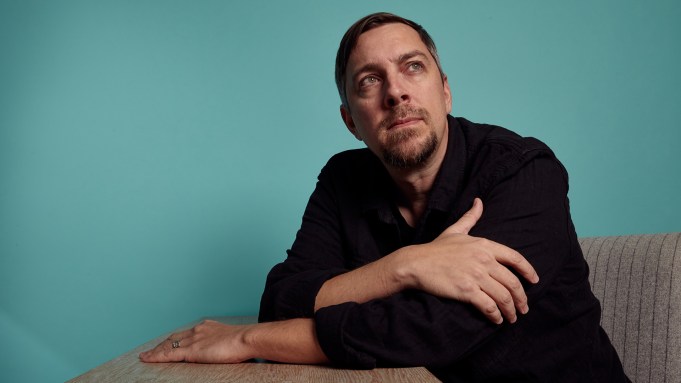 Made by CNN Films and Statement Pictures, with Neon looking after worldwide theatrical rights, Apollo 11 lovingly retells the story of mankind’s mission to the moon in 1969. Director, producer and editor Todd Douglas Miller painstakingly wrestled thousands of hours of archive audio and footage, much of it unseen, into a faithful document of NASA’s historic achievement.

Douglas Miller told Deadline at the recent The Contenders London event that a post-house he was working with used a prototype film scanner to view some test reels secured from the National Archives in Washington D.C. He knew almost instantly the footage was special.

“All these reels were sitting down there in cold storage for the better half of 50 years and it wasn’t until we put some of those test reels on that we really knew that we had something,” he explained. “It was like a lock-the-door moment and everyone’s jaws were on the ground for the rest of the day, and still my jaw is on the ground every time I see that.”

The original footage was recorded by cinematographers on large-format cameras, giving Apollo 11 a hugely cinematic feel, as well as revealing intimate moments such as Neil Armstrong and his team preparing to board the rocket that would take them into space.

“It goes back to the artistry of the people working on it. They all came from this large-format world,” Douglas Miller said. “The footage is so gorgeous… but to sit there and spend hours and hours just looking at this stuff, it was like my birthday for every day of the last three years.”