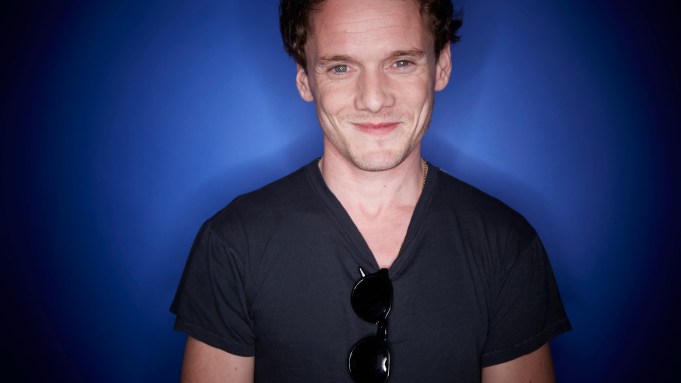 Years ago AMC made a doc mini-series about the life of Marlon Brando uncovering various details of his process as an actor, much which had been hidden in the headlines of his life. Garret Price’s feature directorial debut Love, Antosha is quite reminiscent of that series in its celebration of late actor Anton Yelchin’s life who died tragically on June 19, 2016 in a freak accident whereby his Jeep Grand Cherokee rolled down his steep driveway, trapping him against a pillar and his home’s security fence.

The documentary, which made its world premiere at Sundance, and was produced by Yelchin’s best friend and Like Crazy director Drake Doremus, celebrates the actor –actually multi-hyphenate– as he rose from Russian immigrant to the star of such movies as Paramount’s latest trio of Star Trek movies, A24’s cult pic Green Room, and holding his own as a child actor opposite Anthony Hopkins in Hearts of Atlantis. Yelchin was an avid photographer who found inspirations as an artist in the dark alleyways and dive clubs of Los Angeles and its denizens, plus he was a gifted guitarist in the Sunset Blvd. punk band The Hammerheads. At a recent Awardline screening, Price, Doremus, and Yelchin’s parents, former Russian renowned figures Irina Korina and Viktor Yelchin, emotionally recall Yelchin’s life and getting the documentary off the ground. Take a look.