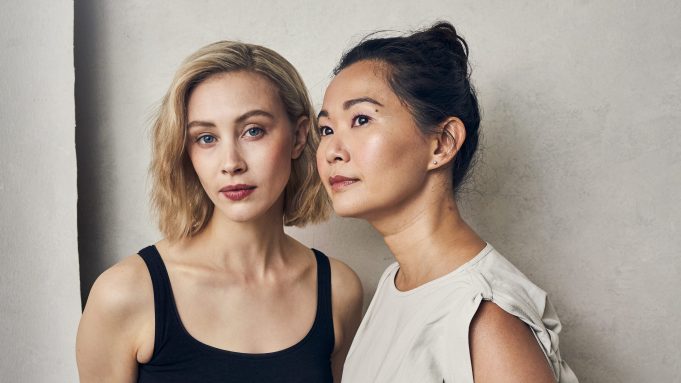 For Hong Chau and Sarah Gadon, stars of American Woman, there were myriad reasons to sign on to the Tribeca pic, starting with the director behind it.

A six-time Emmy nominee known for her work as a writer and executive producer—on such series as Mad Menand The Romanoffs—Semi Chellas had almost 30 years of experience as a storyteller under her belt before directing her first feature. Based on Susan Choi’s work of historical fiction, her film reimagines the oft-told story of Patty Hearst, a kidnapped heiress who would later be convicted of crimes of her own.

For Gadon, who plays Pauline—the story’s stand-in for Hearst—what was so refreshing about the project was that it tells a story everyone knows, through the perspective of a woman few people have heard of. The focal point of the narrative is Jenny, a Japanese-American former radical assigned to care for Pauline while she’s in hiding. “When I read this script—and then afterwards, when I read the book that the script is based on—I thought, Oh wow,” the actress shared. “I loved that the film wasn’t really about Patty Hearst at all.”

Intrigued by the opportunity to play a “real Japanese-American woman who [she] had never heard about,” Chau was approached for the project at a pivotal moment in her career—before the debut of Downsizing, Alexander Payne’s comedy, which had given her a breakout role, and would open up many new creative avenues.

In conversation with Deadline, Chau reflected on the “really nice atmosphere” her director fostered on set, and its basis in everything Chellas had accomplished to that point. “Semi, because she’s been working on so many series in the writer/producer capacity, sort of collected a lot of people along the way that really love working with her. I’ve never been on a set where everybody was rooting for the director so much,” she shared. “At some point, there’s always a little bit of mutiny from the crew and the cast, but everybody was so supportive, and really wanted Semi to succeed.”

For a look at our conversation with the stars of American Woman, click above.