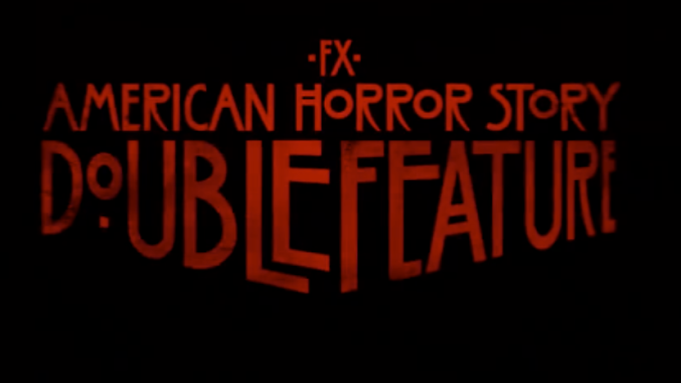 The trailer for Part I: Red Tide, unveiled by FX on Friday, kicks off with Wittrock and Lily Rabe seeking out a seaside escape in Provincetown, MA. With the waves just a walk away, Wittrock’s struggling writer looks to find inspiration and overcome writer’s block to produce his next best work. However, the residents of the isolated beach town hide their own devious secrets.

“There’s nothing more addictive that success,” Conroy says. “You tasted it now, you’re never going to live without it.”

The clip also teases new fiends, fears and the “pain to make beautiful things.” The first installment of Season 10 will debut August 25 and will be followed by the second chapter,  Death Valley.

The official trailer comes just hours after FX announced that it will expand its collaborations with AHS co-creator Ryan Murphy with spinoffs, a new installment of American Crime Story and the Season 2 renewal of American Horror Stories.