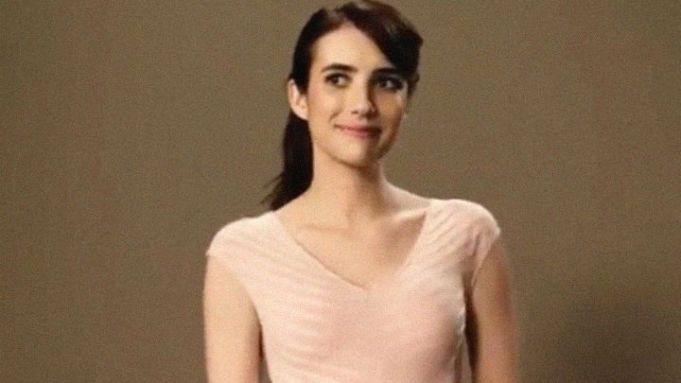 Somewhere, Friday the 13th filmmaker Sean. S. Cunningham and Blow Out director Brian De Palma are smiling: FX dropped the first full length trailer to American Horror Story: 1984, premiering on Sept. 18 and the series is a big smooch to all things ’80s from the pastel colored aerobic pants to Cody Fern’s Michael Jackson-lapel jacket to the teased big hair donned by Billie Lourd, and even that Fruit Stripe-gum colored van.

Fern’s character leads his gang which includes Lourd, Emma Roberts and Gus Kenworthy to the camp where he’s a counselor. But things are about to get uncomfortable because mass-slasher Mr. Jingles has just been released.

Through haunted houses, funky downtown Los Angeles hotels, carnivals and mental asylums, you have to hand it to the anthology series creators Ryan Murphy and Brad Falchuk: Heading into their 9th season, they really know how to re-invent American Horror Story.