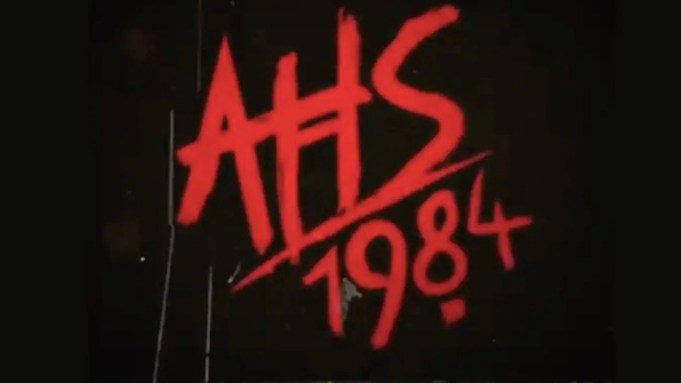 Set to period-specific tunes by the Motels and John Cafferty and the Beaver Brown Band, the footage shows unsuspecting teens drinking beer while driving toward Camp Redwood, with a knife-wielding killer hiding underneath their Ford pickup.  At the end of the clip, the masked man rises out of the lake and takes aim at an unsuspecting camper in a canoe.

Little is known about AHS Season 9, other than the theme is ’80s slasher films, but we’re getting a bit more of a hint with the latest teaser.