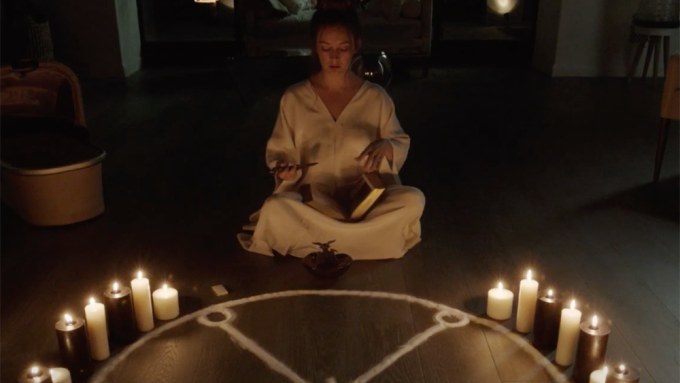 An official trailer for Hulu’s American Horror Stories anthology series is finally here with seances, scares, Santa and all.

Just a day after series creator Ryan Murphy unveiled a stacked cast of stars both new and returning to the world of AHS, FX and Hulu dropped the official trailer for American Horror Stories.

The series is a weekly hourlong anthology series that will feature a different horror story in each contained episode. The spinoff will premiere exclusively on Hulu July 15.