Continue to Deadline SKIP AD
You will be redirected back to your article in seconds
Skip to main content
October 9, 2020 4:15pm
1Comments 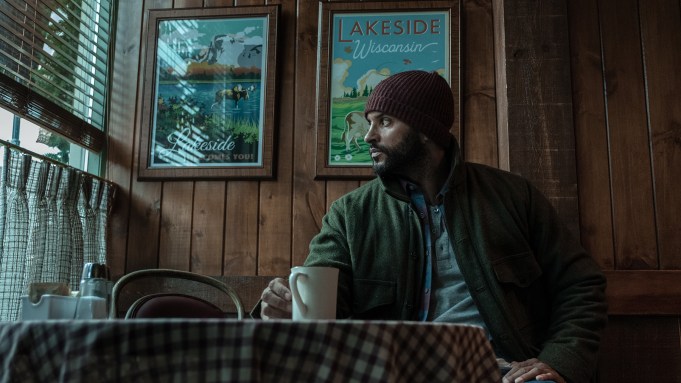 Shadow is settling into the snowy town of Lakeside, WI in the new teaser trailer for the third season of Starz’s American Gods. The network unveiled the trailer after its panel session Friday at New York Comic-Con.

“It was the most efficient season yet, which was a great gift to have a knowledge of where your characters are going,” said Ricky Whittle, who plays Shadow on the series, which does not yet have a premiere date.

During his time in Lakeside, Shadow is trying to make his own path, guided by the gods of his black ancestors, the Orishas. But he’ll soon discover that this town’s still waters run deep, and dark, and bloody, and that you don’t get to simply reject being a god. The only choice — and a choice you have to make — is what kind of god you’re going to be.

Season 3, which will air in 2021, comes after some creative stumbles behind the scenes with The Walking Dead alum Charles “Chic” Eglee coming on board as new showrunner.