Mark Pedowitz Exits As CEO Of The CW As Nexstar Acquisition Closes; His Farewell Note & Replacement
Read the full story
August 12, 2021 11:54am 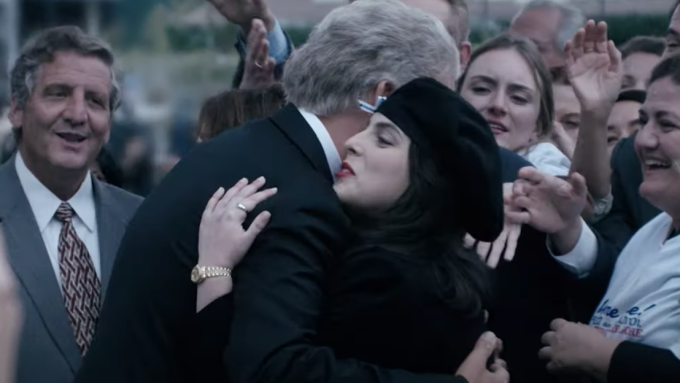 “As you no doubt heard, you get to work in the West Wing as of this morning,” a White House adviser informs incoming interns. “You’re going to be working beside the people who run the world. Please, be professional.”

The trailer follows the very first moments Monica Lewisnky, potrayed by Beanie Feldstein, steps into the White House and the relationships that nearly brought down former President Bill Clinton. Like a previous teaser for the upcoming FX series, the latest clip previews Sarah Paulson as Linda Tripp, the former Defense Department figure who brought the Clinton’s illicit relationship with Lewinsky to light with numerous recordings.

The trailer comes to an end with Clive Owens delivering Clinton’s infamous quote from his 1998 trial.

“I did not have sexual relations with that woman,” he says.

Season 3 of American Crime Story is based on Jeffrey Toobin’s book A Vast Conspiracy: The Real Story of the Sex Scandal That Nearly Brought Down a President.