Continue to Deadline SKIP AD
You will be redirected back to your article in seconds
Skip to main content
May 7, 2019 11:02am 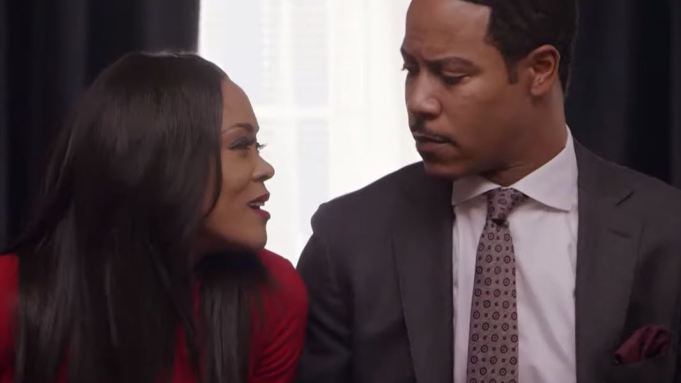 “Don’t disrespect me,” the lawyer tells her husband the mayor as she presses a pistol against his head. “It’ll be the last thing that you do.” OWN has set a June premiere date for Ambitions, the soapy drama series from prolific producer Will Packer. Fronted by Robin Givens, it follows the deceitful machinations of love, power and politics in Atlanta. Check out the first trailer above and the new key art below.

The series is created by executive producer/writer Jamey Giddens and produced by Will Packer Media in association with Lionsgate and Debmar-Mercury. Packer also serves as EP alongside showrunner Kevin Arkadie and Sheila Duckworth. Benny Boom directed and served as a producer on the pilot episode.

Ambitions will bow at 10 p.m. Tuesday, June 18, after Tyler Perry’s veteran hit The Haves and the Have Nots.