Continue to Deadline SKIP AD
You will be redirected back to your article in seconds
Skip to main content
August 14, 2020 2:25am 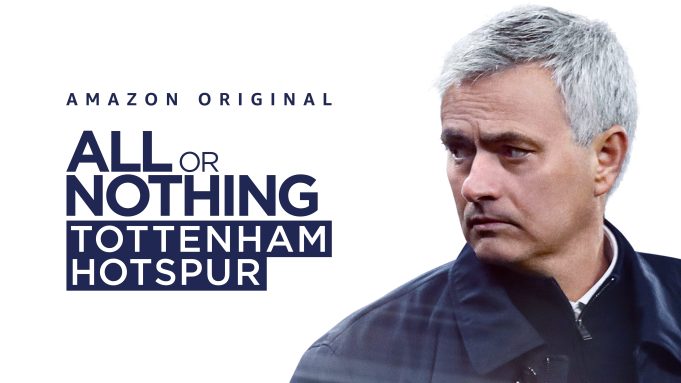 Amazon has released a trailer for its latest All Or Nothing series, which will feature the travails of Premier League team Tottenham Hotspur during a tumultuous coronavirus-interrupted season.

72 Films secured unprecedented access to Spurs in the first season in their new stadium. The show captures the departure of manager Mauricio Pochettino and the arrival of José Mourinho. It also shows the club’s response to Covid-19.

All Or Nothing: Tottenham Hotspur is executive produced by Mark Raphael and John Douglas. The series director is Anthony Philipson and the series producer is Clare Cameron.