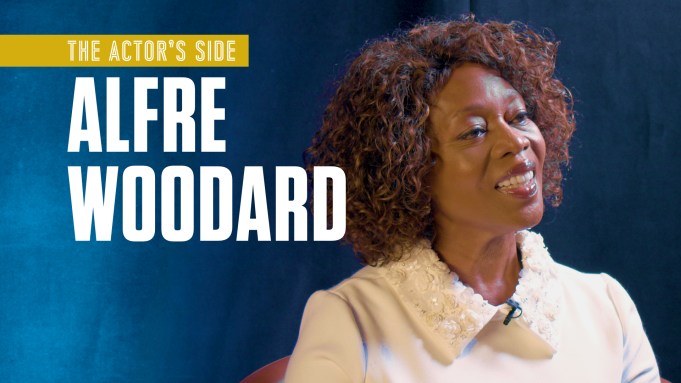 Alfre Woodard has done something no one else ever has — scoring a total of 17 Emmy nominations for 16 different roles, a feat that stands alone in Emmy history. She has won four of them, along with many other awards, in her storied acting career. And now there is Oscar buzz for her latest performance as a prison warden overseeing executions in Clemency, which will be the last major awards contender to be released this year when it opens at the end of the month.

Ironically, it was one of the very first films to be seen when it won the Grand Prize at January’s Sundance Film Festival, where Woodard first won wide acclaim for the role.

Somehow, incredibly, this remarkable actress has only been Oscar nominated once before — for her first major role in 1983’s Cross Creek, which earner her a Best Supporting Actress nom. A well-deserved nomination this year would be one of the longest gaps ever, with 36 years between them. I hope the Academy’s Actors Branch responds because her work in Clemency is a master class in understated, perfectly pitched acting.

When she visited our Deadline studios to tape this week’s edition of my video series The Actor’s Side, Woodard talked about what getting all this awards recognition actually means to her but, more importantly, what acting means to her and how she approaches her work. She talks in detail about her physically taxing new Apple series See as well as the extensive preparation that went into her portrayal in Clemency, which included several visits to prisons for talks with everyone from wardens to condemned prisoners.

‘Rocketman’s’ Taron Egerton On The Challenge Of Playing A Musical Legend, Performing With Elton John, And The Return Of Johnny Gorilla – The Actor’s Side