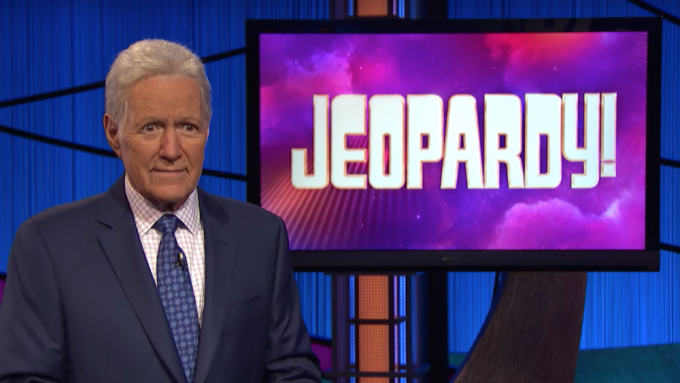 Alex Trebek is back! The host of the iconic quiz show Jeopardy! has returned for the 36th season five months after being diagnosed with stage 4 pancreatic cancer and undergoing chemotherapy.

In a video posted today, Trebek said he is glad the chemotherapy is over that he is “on the mend.” The video has him talking about the Jeopardy! wizard James Holzhauer and the latest champ Jason Zuffranieri. We also see him interacting with the audience and backstage at Jeopardy! The show is currently taping its 36th season.

“We’ve got some exciting things coming up, and I can’t wait to share them with all of you,” said Trebek in the video. “Let me tell you, it’s going to be a good year.”

In March, the longtime Jeopardy! host revealed that he was diagnosed with cancer in a video clip and was determined to fight it — that he did. Trebek has supplied the answers on Jeopardy! since it debuted in syndication in 1984. The popular game show is renewed through the 2022-23 season.

The news comes after it was announced that Mike Richards, veteran executive producer of The Price is Right and Let’s Make A Deal, will take the reins of Jeopardy! and Wheel of Fortune when the shows’ longtime EP/showrunner Harry Friedman departs next year.

The new season of Jeopardy! premieres September 9. Watch the video of Trebek’s return above.