Continue to Deadline SKIP AD
You will be redirected back to your article in seconds
Skip to main content
October 5, 2019 1:38pm 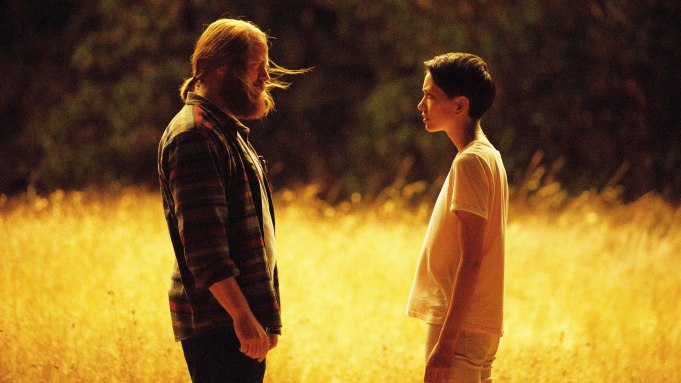 The FX limited series Devs is the first foray into television by Alex Garland and on Saturday the writer-director of Ex Machina introduced the sci-fi saga to the New York Comic Con audience at the Hammerstein Ballroom.

In a new teaser (above) and some first-look images (below) fans get a glimpse of series lead Sonoya Mizuno as Lily and Nick Offerman as Forest, the enigmatic CEO of the Amaya Corporation, whose top-secret Devs building is at the center of a web of intrigue.

The eight-episode limited series is slated for spring 2020.

The official synopsis from producers: “Devs is a limited series that focuses on a young software engineer named Lily Chan (Sonoya Mizuno) who works for Amaya, a cutting-edge tech company based in Silicon Valley. After her boyfriend’s apparent suicide, Lily suspects foul play and begins to investigate. She quickly realizes that all roads lead to Forest (Nick Offerman), Amaya’s enigmatic CEO, and Devs, the company’s secret development division. In Lily’s quest to discover the truth, she uncovers a technology-based conspiracy that could change the world.”

Garland said the switch in medium has been an invigorating one: “On a personal level, I thought, ‘maybe television is a better home for me.’ And on a writing level, I wanted the eight hours.” He went on to add, “I feel like everything I have learned up to this point I have put into the show. I couldn’t love it more.”

The Hammerstein presentation also included footage and an extended trailer that FX confined to the venue. The eight-episode limited series is set to premiere in Spring 2020.