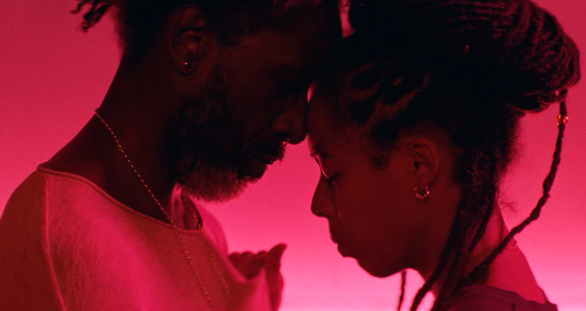 EXCLUSIVE: Charles Officer’s new crime noir Akilla’s Escape chronicles the politics behind violence, the humanity that is destroyed, and what is worth fighting for.

The movie, which is making its world premiere at the Toronto Film Festival on Saturday night, follows Akilla Brown (Saul Williams), who captures a 15-year-old Jamaican boy during the aftermath of an armed robbery. Over one grueling night, a cycle of generational violence returns to haunt him. The pic was inspired by Homer’s Iliad: Akilla is a play on Achilles, the Greek warrior central to the Iliad set during the Trojan War. His mother was Thetis, and his father, Peleus, was the king of the Myrmidons. The term “Achilles heel” has come to mean a point of weakness, especially in someone with a strong constitution. The title also plays on Jamaican slang for gang members who described themselves “A Killa.”

Canada-based filmmaker Officer made the film out of his passion to expose a vicious cycle of violence that has devastated and debilitated young Black boys for generations. Officer wanted to delve deeper into this epidemic and create a character study framed within a crime noir that spans Jamaica, New York and Toronto, connecting the genesis of Jamaican gang culture at the height of political unrest during the late 1970s, and referencing the historic role political factions have played in the sustainability of criminal organizations which continue to this day.

In this scene: Akilla runs a clandestine cannabis grow operation called, “The Farm”. While making a routine drop-off at the Akropolis Dispensary, he encounters an armed robbery in progress. Masked youths with guns and a machete take all the cannabis and cash they can carry. In the ensuing heist, one of the youths kills the dispensary manager. The masked youths escape, leaving one of their own behind to deal with Akilla.

Williams also provided the original score to the film.