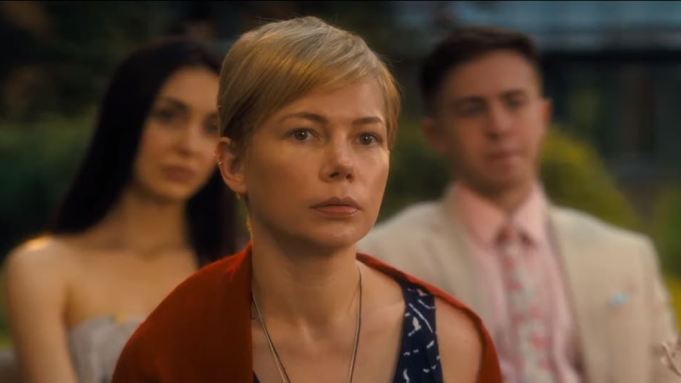 “You tell her, or I will.” That simple line serves as the backbone of the first trailer for After the Wedding, the drama starring Michelle Williams, Julianne Moore and Billy Crudup that opened the Sundance Film Festival this year. Watch it above.

In director Bart Freundlich’s film inspired by the 2006 Danish pic by Susanne Bier, Isabel (Williams) has dedicated her life to working with the children in an orphanage in Calcutta. Theresa (Moore) is the multimillionaire head of a media company who lives with her artist husband (Crudup) and their twin boys in New York. When word comes to Isabel of a mysterious and generous grant for the financially struggling orphanage, she must travel to New York to meet the benefactor — Theresa — in person.

Additional plot detail revealed in the trailer: Isabel has a past with Theresa’s husband.

“Was it strange to see Oscar again?” the potential $20 million benefactor tells her guest over drinks. “He’s a good-looking man now, but back then he must have really been something.”

Later there’s this: “I don’t trust your wife,” Isabel says to Oscar. “She’s gonna give you money for your charity, and you’re gonna question her integrity?” he replies. Isabel has one question: “What does she want?”

Which begs some other questions: What’s the big secret? Are there ulterior motives on either side, or both? And won’t somebody think of the children?

Abby Quinn co-stars in After the Wedding, which Sony Pictures Classics acquired in May and will release August 9. Have a look at the trailer, and tell us what you think.