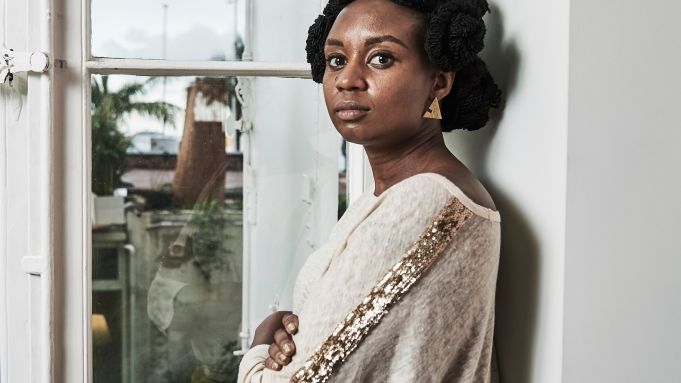 A tender, colorful lesbian love story set in the bustling streets of Nairobi, Wanuri Kahiu’s Rafiki was an early hit at this year’s Cannes film festival, screening in the Un Certain Regard sidebar. Sadly, the film was not so warmly received in Kenya, where the authorities—much like the broader community in Kahiu’s film—turned out not to be so broad-minded. Stopping by the Deadline studio, the director took time to explain the situation at home.

The filmmakers, however, will not be taking this lying down. “We feel that the Kenya Film Classification Board went outside of their mandate,” Kahiu said, “and are absolutely trampling on our constitutional rights, which include freedom of expression. Once we get home [from Cannes] we would like to see if there’s a way that we can push for our constitutional rights. But it’s still early days now, so we need to get home and figure out what’s next—because, unfortunately, an appeal process means appealing to the same board that banned the film.”

Asked what she thought the international film community could do to help, Kahiu came back with a surprising plan of action. “I think that one of the things that we would love—and not only myself, but also the other filmmakers that are in Cannes that are either under house arrest or are facing such discrimination because of the work that they’re creating—is [for people] to support the voices of artists. Art is art, and everybody has the right to freedom of expression, especially in countries that have a constitution that ensures it.”

“Any support is good support,” she continued, “and any person within the filmmaking community who feels that this is an important struggle should just even tweet. Any social media support to say we have the right to freedom of expression really helps the government see that this is a larger issue. It’s not about banning a single film. It’s about repressing ideas and stories, and I feel like that in itself goes against the human spirit. Because humans are stories.”

For more from Kahiu, check out the video above.