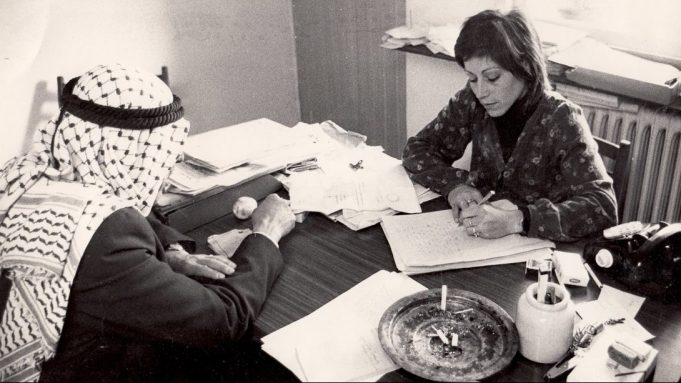 EXCLUSIVE: Here’s the new trailer for Advocate, one of the documentary features which made this year’s Oscar nominations shortlist.

As chronicled in our story, the film follows Jewish-Israeli lawyer Lea Tsemel, who has represented political prisoners for nearly 50 years.

It premiered at Sundance this year and was also nominated for best feature at the 2019 International Documentary Association awards.

Film Movement is handling the U.S. release and is opening the pic on January 3 in cinemas in New York and Los Angeles.